Chip Roy has a long history of pushing our country and our state backward. To start, he chose to vote with President Trump 89.5% of the time. He has voted against the needs of his constituents to benefit his crony friends, dark money donors, and Trump himself. 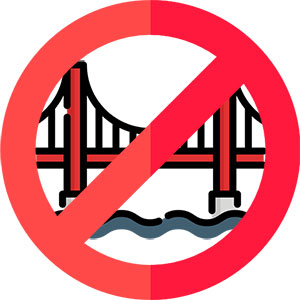 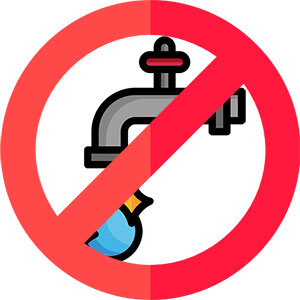 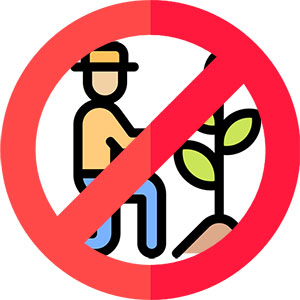 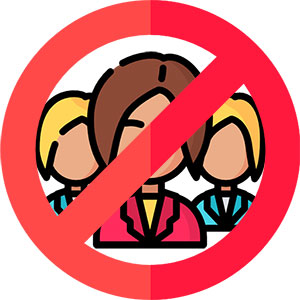 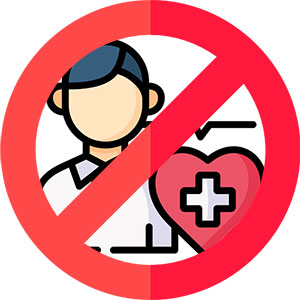 He has VOTED NO on:

A bill that invests in children and caregiving. The largest effort to combat climate change in American History. The biggest expansion of affordable health care coverage in a decade. The most significant effort to bring down costs and strengthen the middle class in generations.

A bill that delivers clean drinking water and reliable high speed internet to all Americans. Repairs and rebuilds roads and bridges with a focus on climate change mitigation and resilience. Improves transportation options for millions of Americans while lowering greenhouse gas emissions. Largest investment in passenger rail since the founding of Amtrak. Upgrades our power infrastructure to deliver clean energy across the country. Upgrade our nation’s airports and ports to strengthen our supply chains and prevent disruptions that have caused inflation.

A bill that enhances resources for victims of domestic violence.

A bipartisan bill that addresses the public health threat from PFAS chemicals and to hold polluters accountable.

Did not vote on the INVEST in America Act

A bill that would modernize our roads, bridges, transit, rail, drinking water, and wastewater infrastructure.

HR 239, the Equal Access to Contraception for Veterans Act

A bill that prohibits the VA to require payment for contraceptives.

Reinstating the Violence Against Women Act

On the second impeachment of President Trump

After stating on the house floor that Trump: “Deserves universal condemnation for what was clearly, in my opinion, impeachable conduct.”

Every single bill that he chose not to support are issues that matter deeply to the communities in TX-21. We deserve a representative that follows through on our values and pushes for a better future for all Texans. This representative is not Chip Roy.

Paid for by Friends of Coy Branscum